The Summer Reading List You Didn’t Know You Needed

Let’s cut straight to the chase, here are 8 books we can’t wait to get lost in this summer. 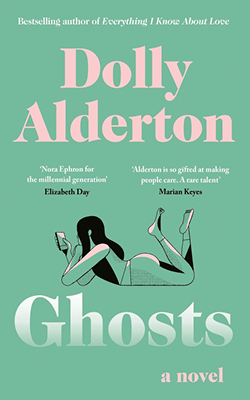 For fans of The High Low Podcast, Alderton’s new novel is worthy of binge reading and explores themes of online dating, singledom as well as the pains of adulthood. If you like this book, read Alderton’s first book, her memoir titled Everything I Know About Love. This book will leave you feeling warm inside and like you’re on the right path.

Written by the author of popular books often made into movies such as About a Boy and High Fidelity, Just Like You reads just like a romantic comedy, described as a brutally funny novel about finding love when you least expect it. 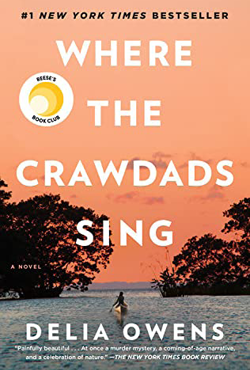 Where The Crawdads Sing - Delia Owens

Where The Crawdads Sing is a beautiful journey into the natural world that will make you wish you paid more attention in biology and probably also cause you to take a flower painting course. Owen tackles complex topics in a light, easy way that will have you questioning you own ideals of right and wrong and our connection to how our surrounding environment shapes the people we become. 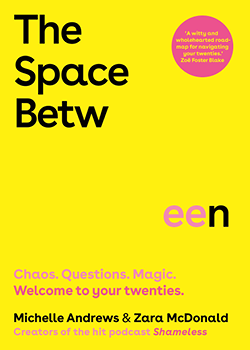 The Space Between - Michelle Andrews and Zara McDonald

The duo that brought us the Shameless Podcast have written a book all about the time that is your twenties. A decade that’s a limbo between being a teenager and a Proper Adult, and though it's wildly confusing, often lonely, sometimes embarrassing and frequently daunting, there's also a whole lot of magic to be found in the chaos. 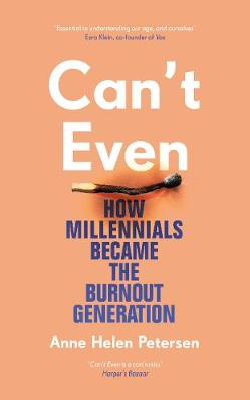 Due to be released late Jan, Can’t Even has been described as, “A compelling exploration of the phenomenon of burnout and how an entire generation has been set up to fail.” If that rings close to home add this one to your list. 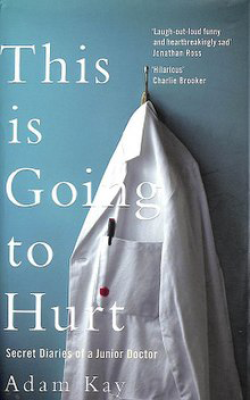 This is Going to Hurt: Secret Diaries of a Junior Doctor - Adam Kay

For fans of Grey’s Anatomy or other medical shows/podcasts, this book features journal entries of a former Doctor in the NHS, with some making you laugh out loud, and others making you appreciate the heroes in medicine. 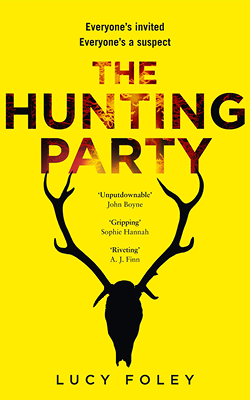 I have yet to meet anyone who I’ve recommended this book to that has taken longer than 2 days to read! For anyone who likes a murder mystery or an HBO mini series such as The Undoing, this book leaves you hanging until the very end. 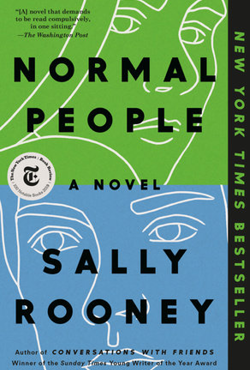 In this iconic novel that’s now a series (who has already binged?) Rooney’s characters think the things that we all think but wonder if anyone else has ever thought. As they grow together and apart, their sense of self and the way they’re perceived in the world breaks and re-forms. As told by Goop, the worst thing about Normal People is that it’s over too fast.

Thank you to the avid readers in our team for their contributions!

See all
Disclaimer: This blog post is for educational purposes only. It is not designed to diagnose, treat or cure. We are all unique. For your individual health concerns, it is important to discuss these with a relevant health professional.

5 Ways To *Actually* Feel Well-Rested During The Festive Season

Join our email list to stay up to date

DISCLAIMER: As each person is different, individual results cannot be guaranteed.